Marta was born in Hamburg but moved to Montenegro, Kotor at a very young age. On her return to Hamburg aged 7, she turned her back on school and embarked on a career in hair and make-up, simultaneously discovering her passion for fashion and music. After opening her own salon and dabbling in modelling, she decided another big change was on the horizon. Berlin was the chosen location and music the next focus. Growing up listening to 90´s Hip Hop & Soul Music, she sought to combine her new found love of electronic music with the sound of her more urban roots, honing her craft in a city rich in musical history. Martafakka landed her first gig in the legendary club P1 in Munich for the Magazine release of Jerome Boateng, making her debut between its decadent walls. She now has and now has a full timetable with much more to come. 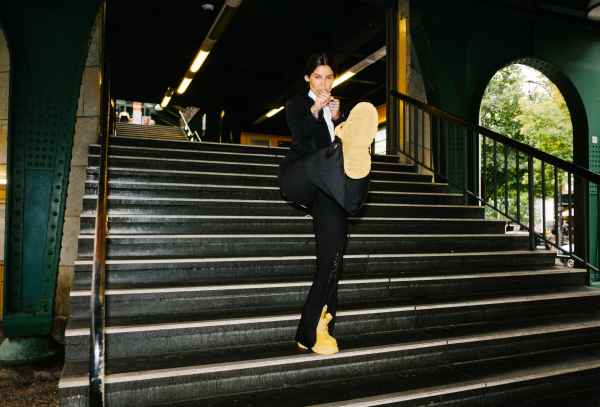 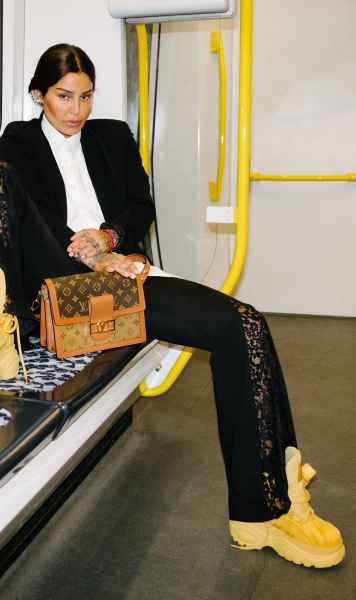 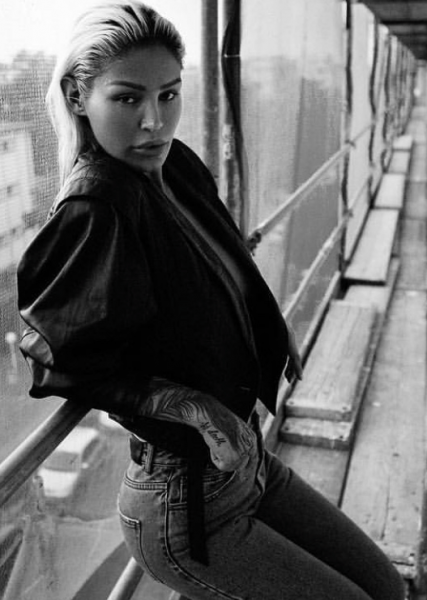 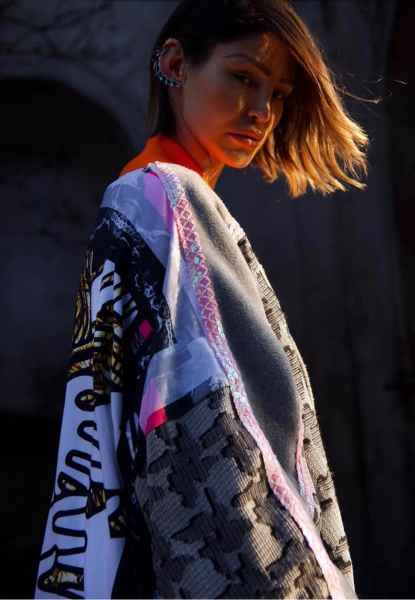 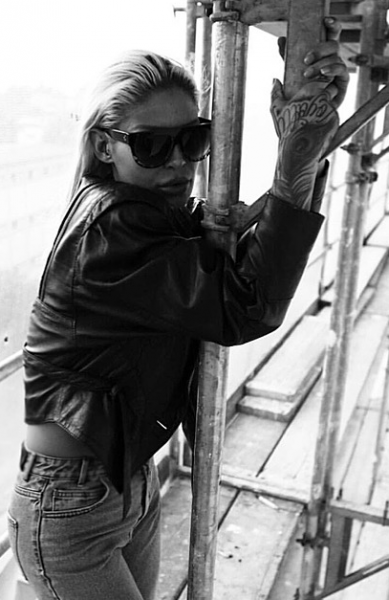 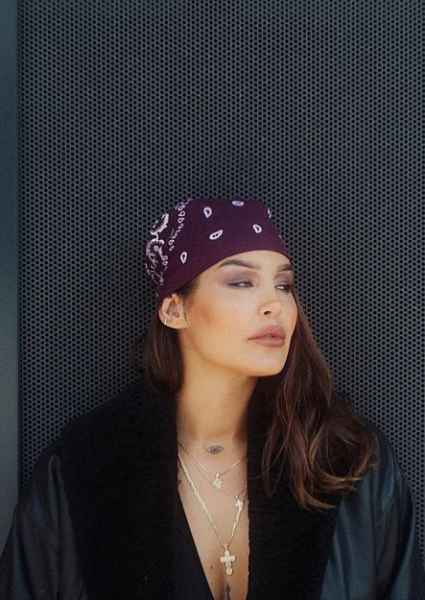 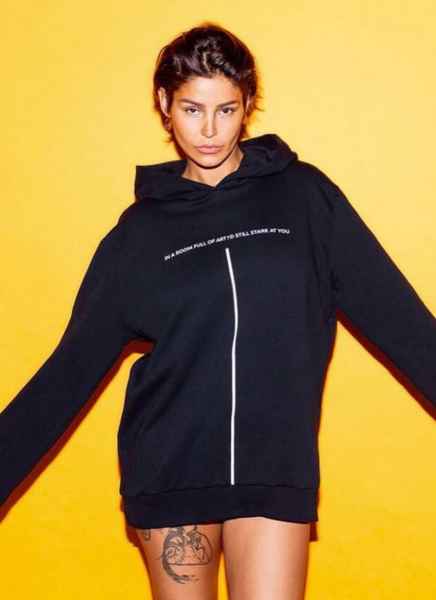 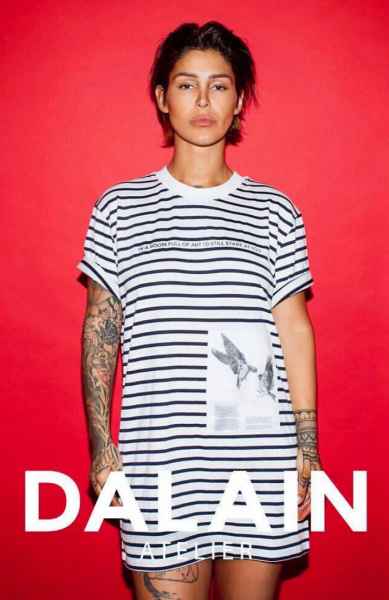 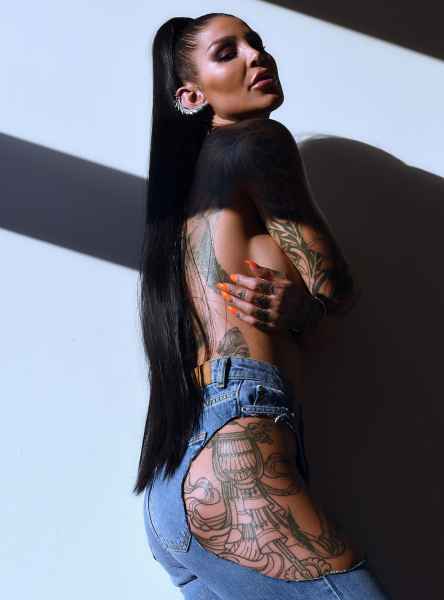 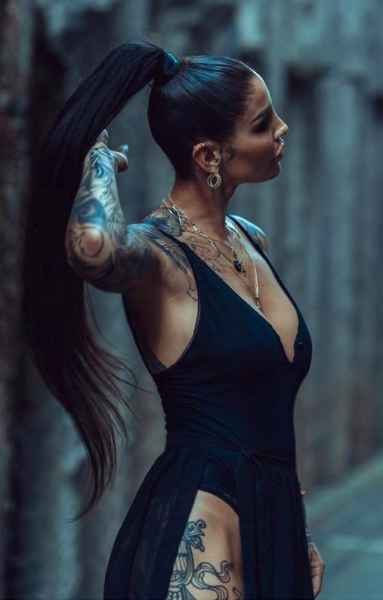 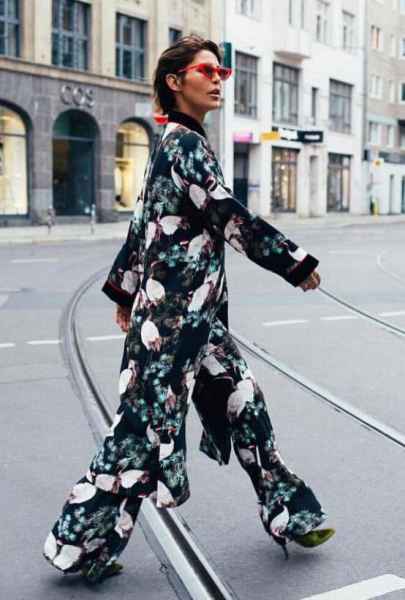 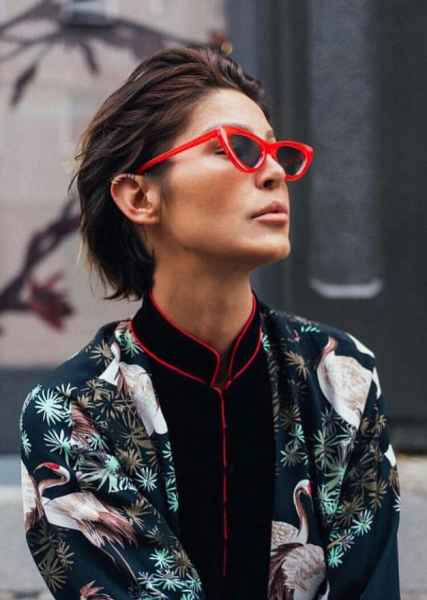 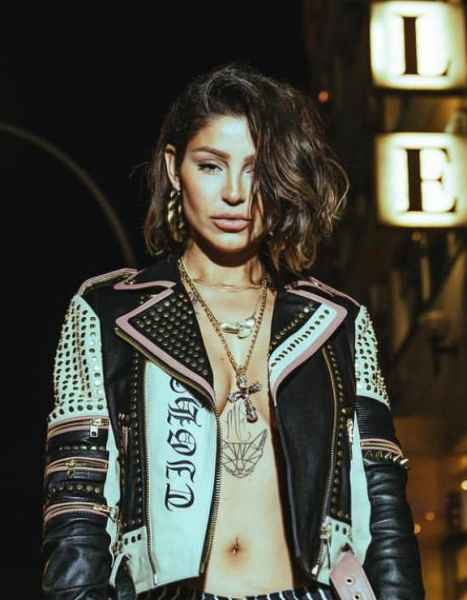 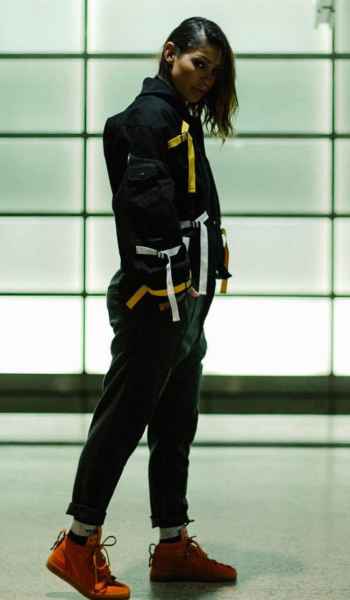 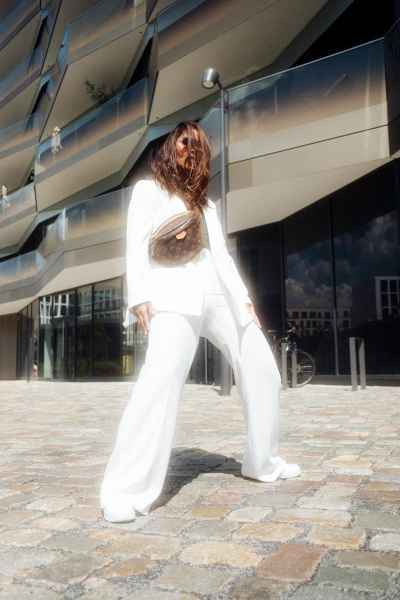 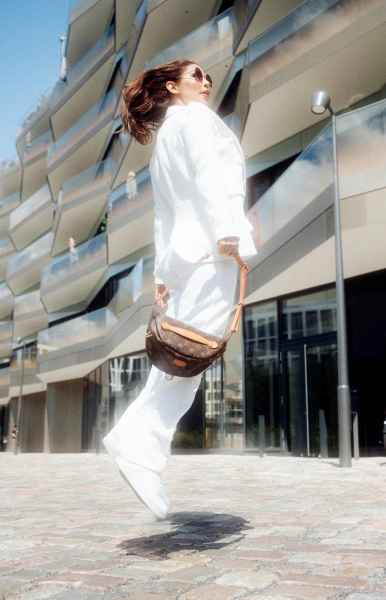